Since 1978, in the spirit of Kingman hometown legend Andy Devine…

The Andy Awards are the Kingman Area Chamber of Commerce’s annual event recognizing individuals, businesses, and organizations in Kingman who make a significant contribution to the community. This year’s annual Andy Awards Dinner will be held on September 24th, 2021 beginning at 6:00 pm at the Elks Lodge at 900 Gates Ave.

This year’s award categories are:

Citizen of the Year

Open to any Kingman resident who has made a major contribution of time and energy toward improving our local quality of life.

Student of the Year

Open to any Kingman student (grade one through college) whose efforts have made a positive impact on our community and who sets an exemplary role model for others.

Educator of the Year

Open to any teacher, counselor, school administrator, or member of the clergy who has established himself/herself as an outstanding role model for students and other educators.

Organization of the Year

Open to any formally recognized non-profit civic group that has made a concentrated effort through its nature or a specific project toward the betterment of Kingman.

Business of the Year

Awarded to any formally recognized Kingman business that has made a deliberate and focused effort, by its nature or through a specific project, to improve our local quality of life while maintaining a rigorous standard of work excellence.

Open to any Kingman resident who has dedicated his/her life, year after year, to the advancement of Kingman and its citizens.

Open to any resident who has upgraded an existing non-residential building, improving the area and increasing neighborhood property values. At least one photo must be submitted with nomination. “Before” and “After” photos are best. Does not include new construction.

Young Professional of the Year

An emerging leader/young professional, not older than 30, who exemplifies excellence, integrity, and initiative in his or her profession and is a business role model. 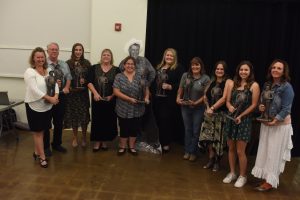 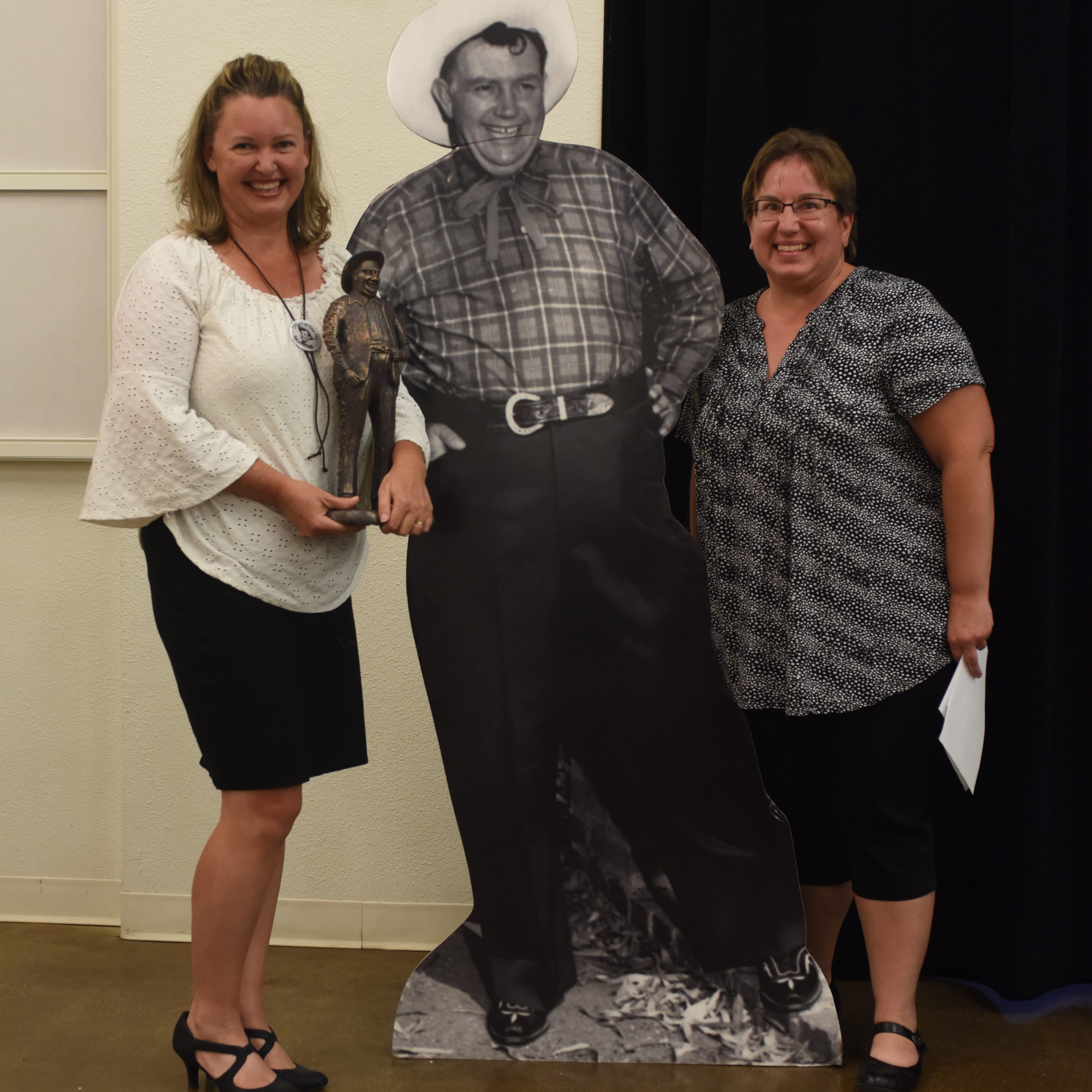 Citizen of the Year 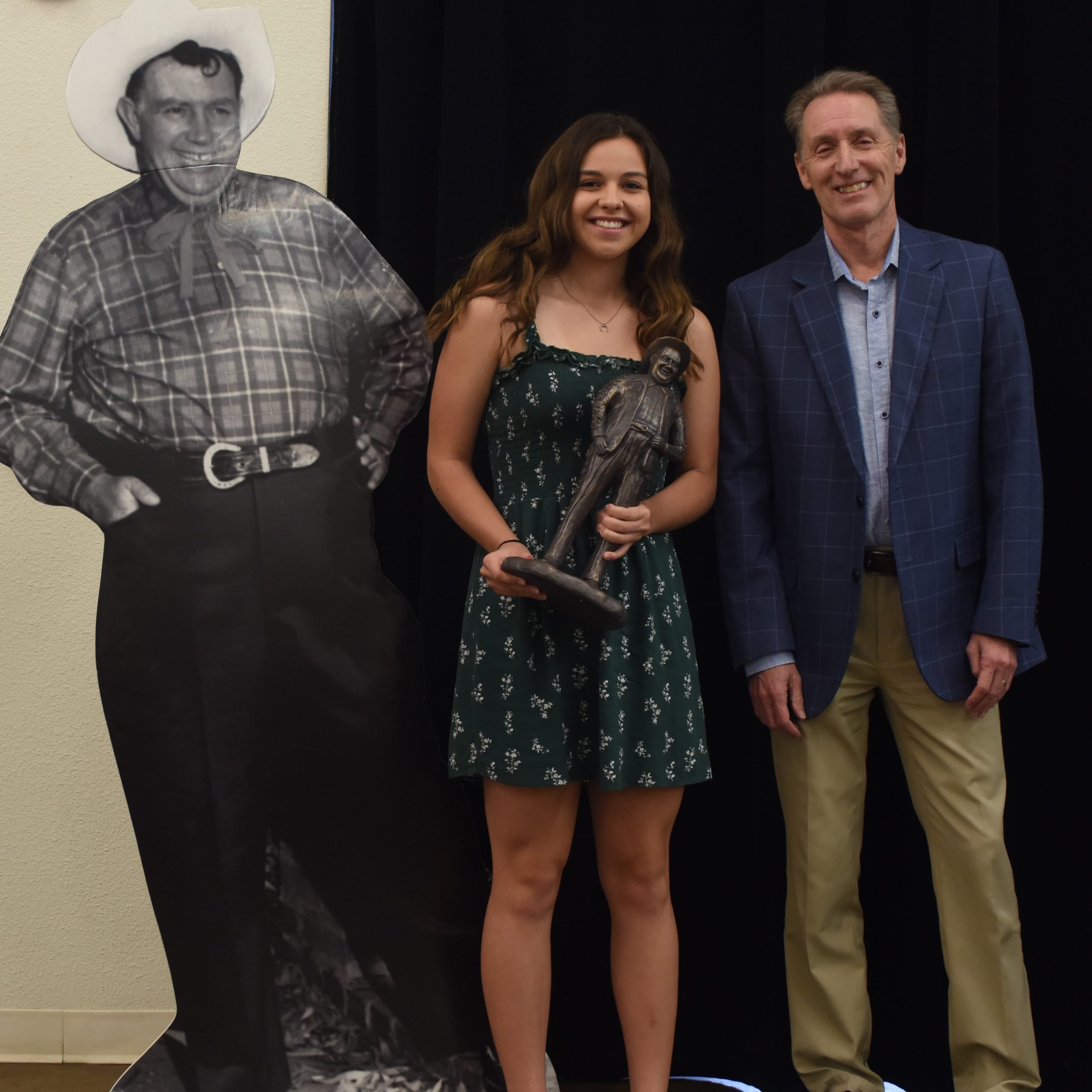 Student of the Year 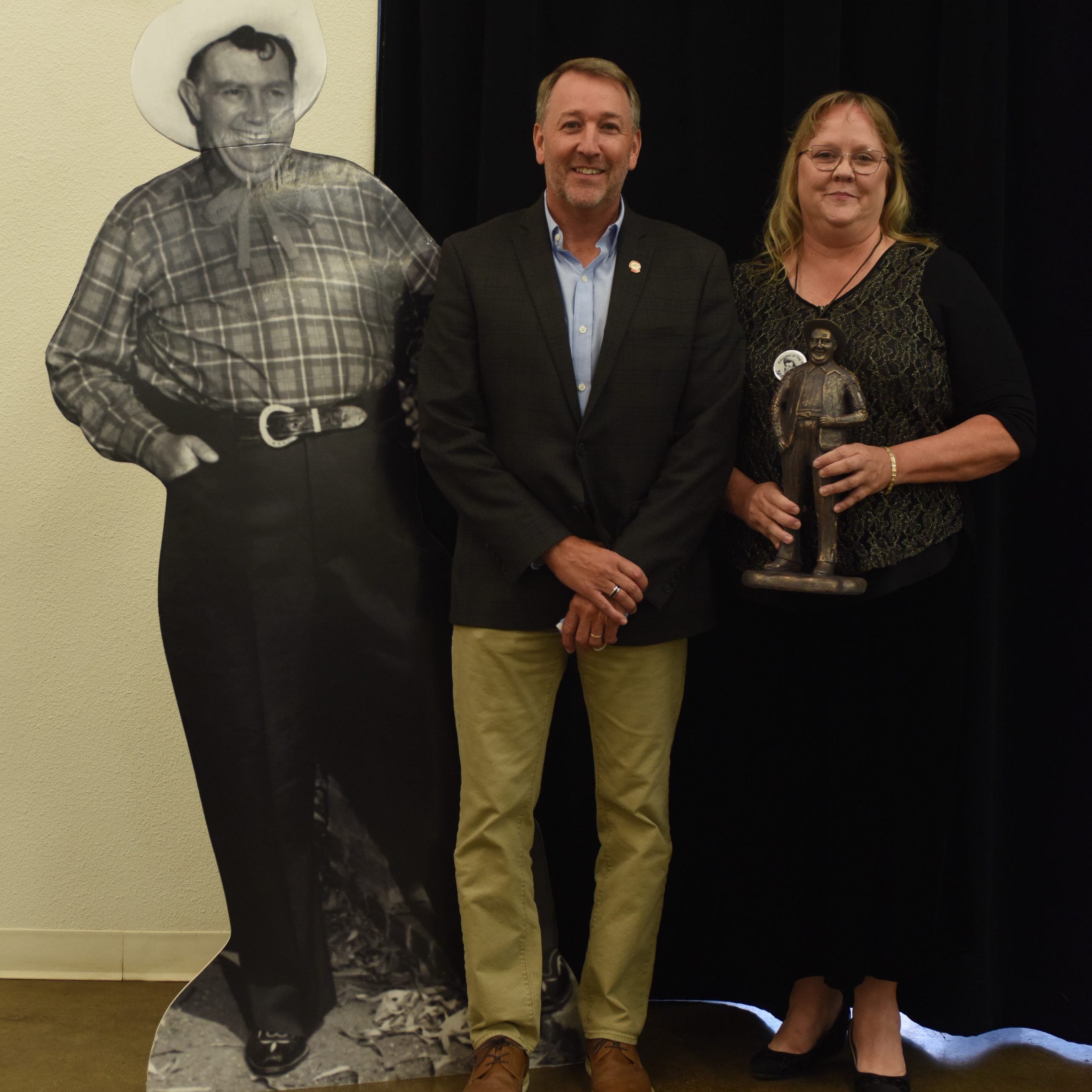 Educator of the Year 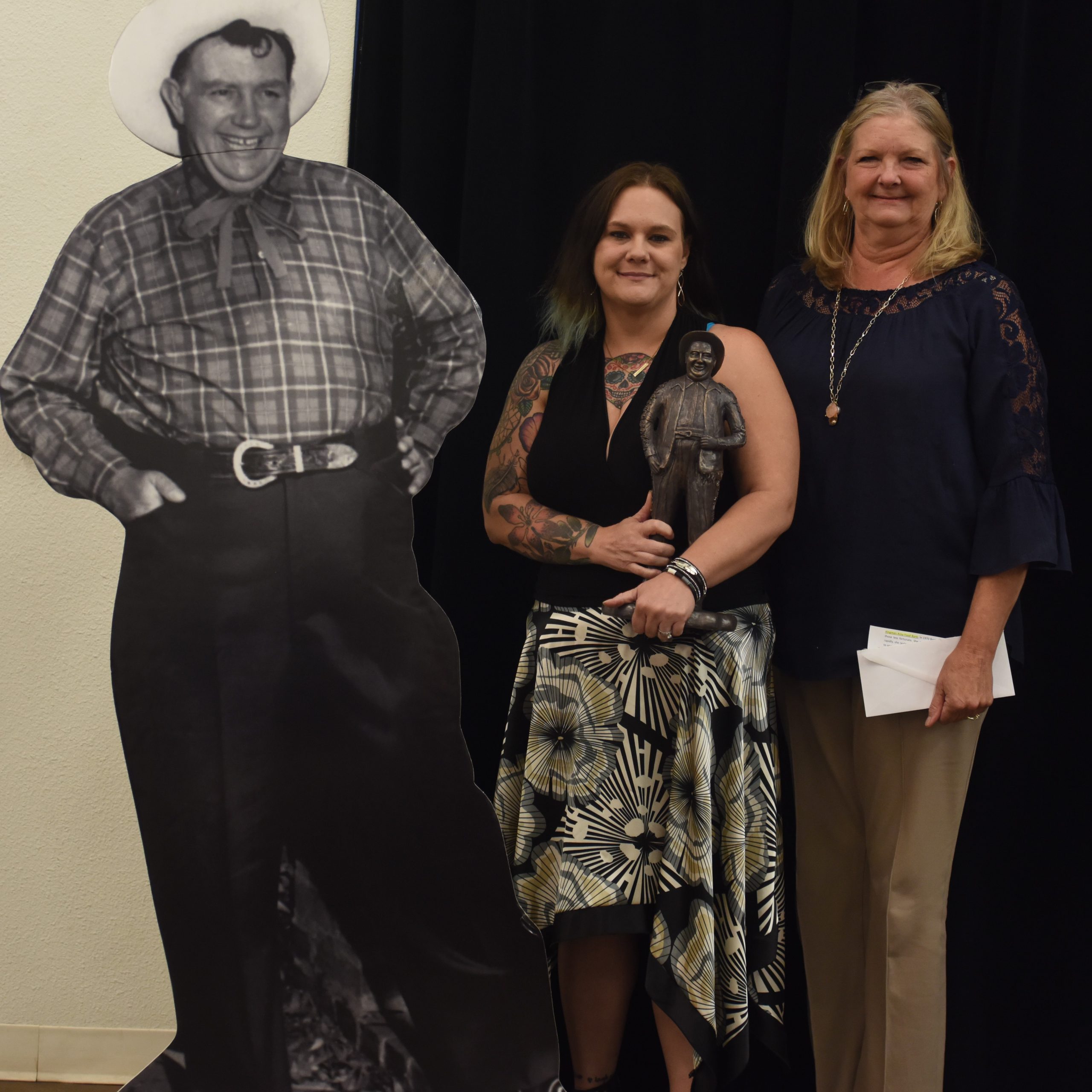 Organization of the Year 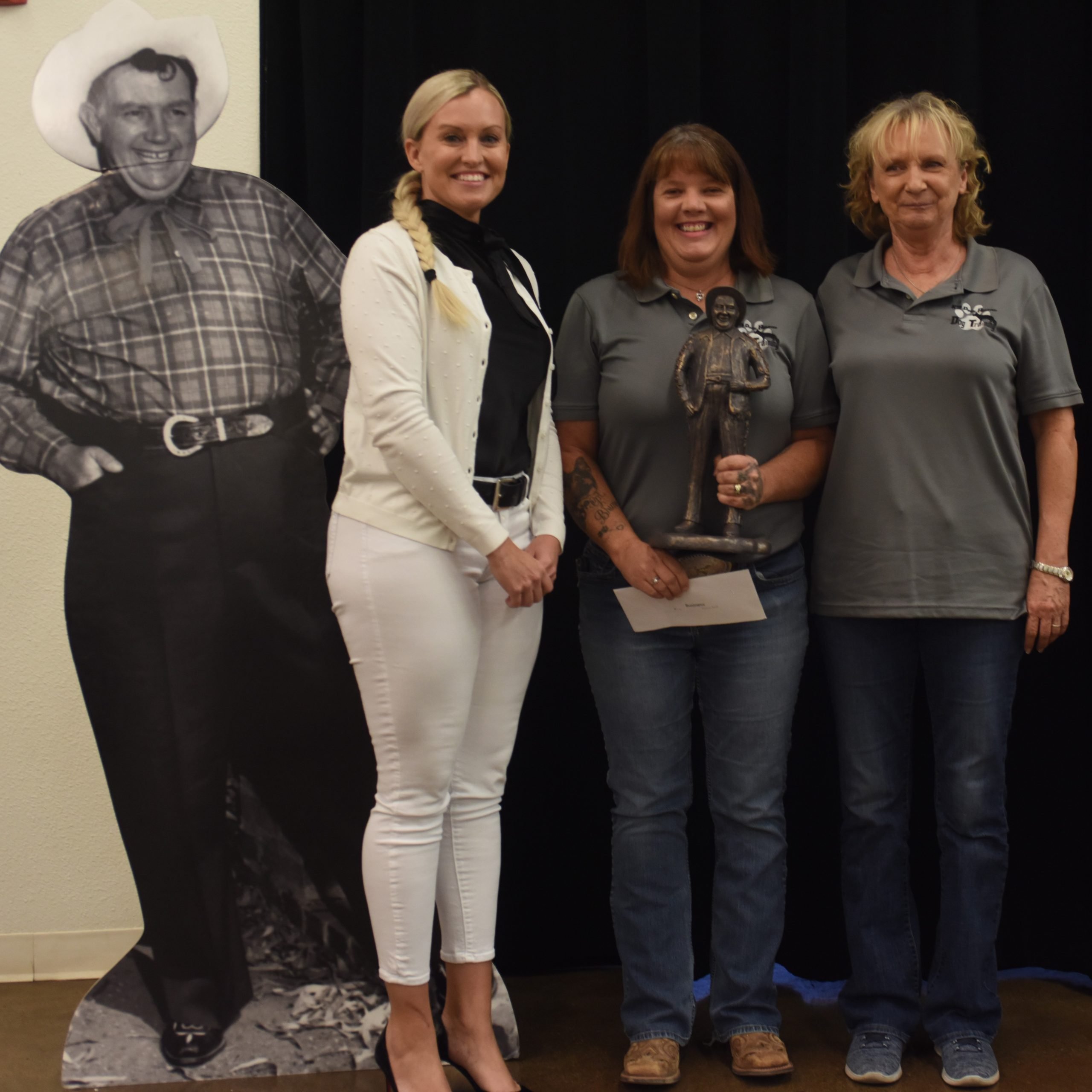 Business of the Year 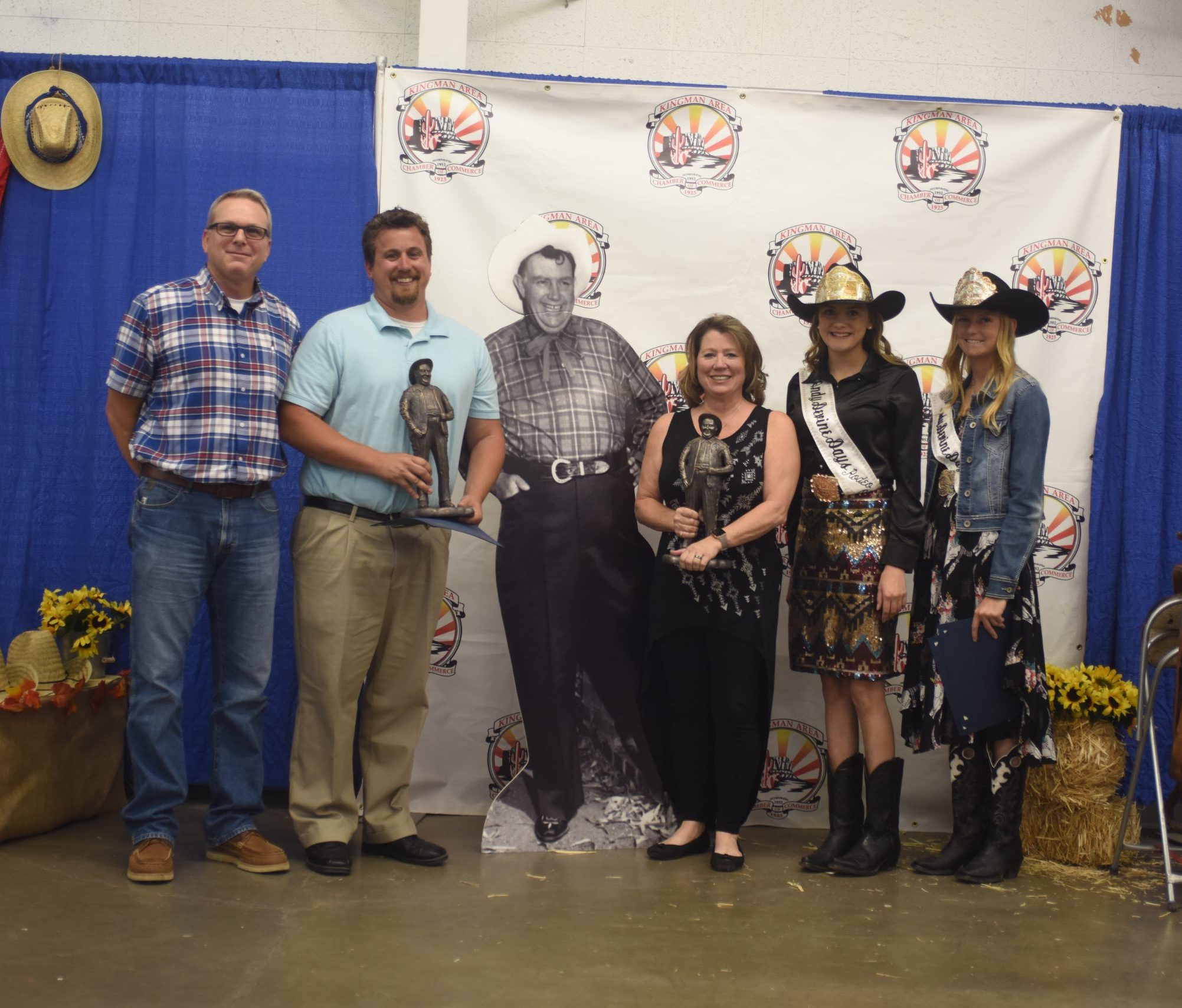 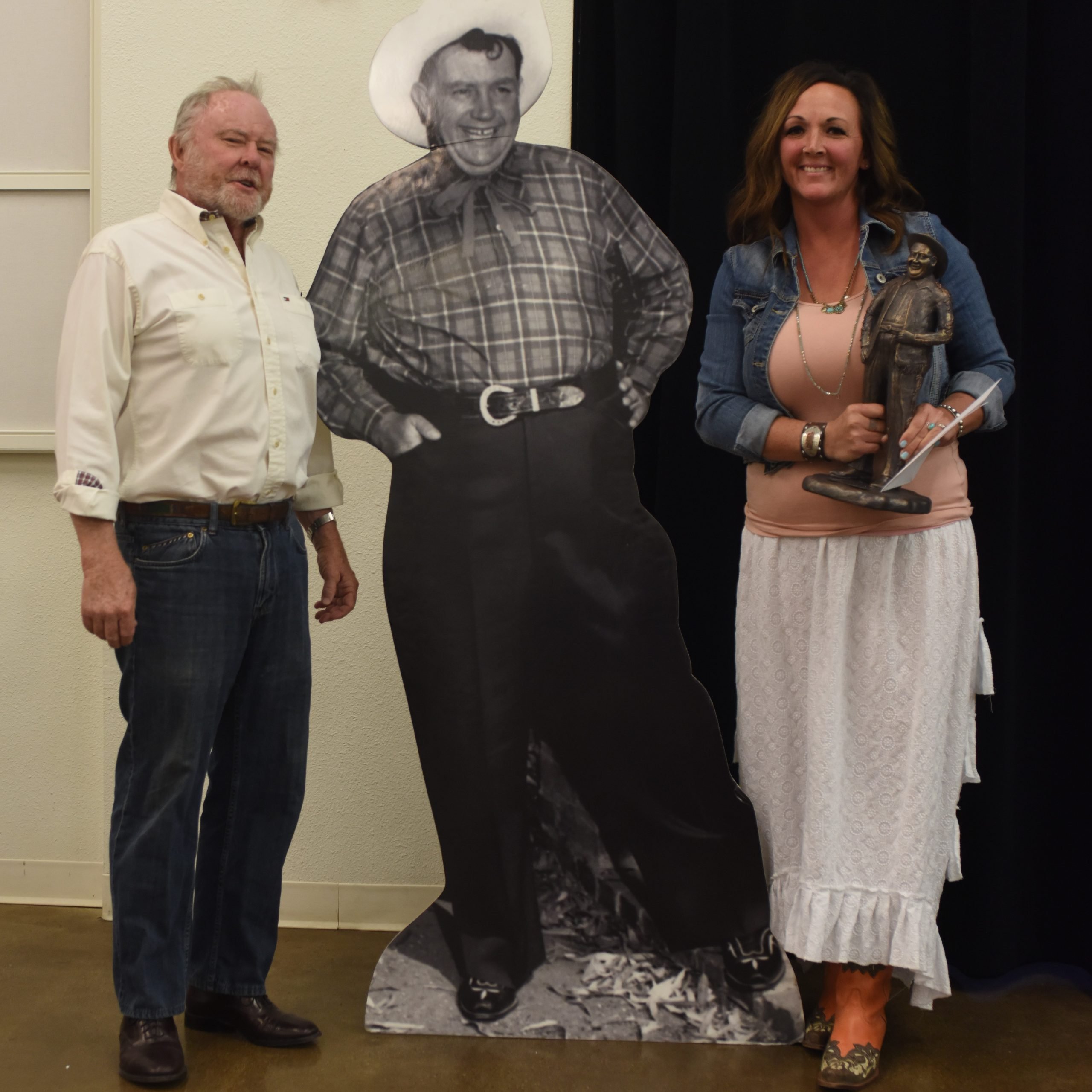 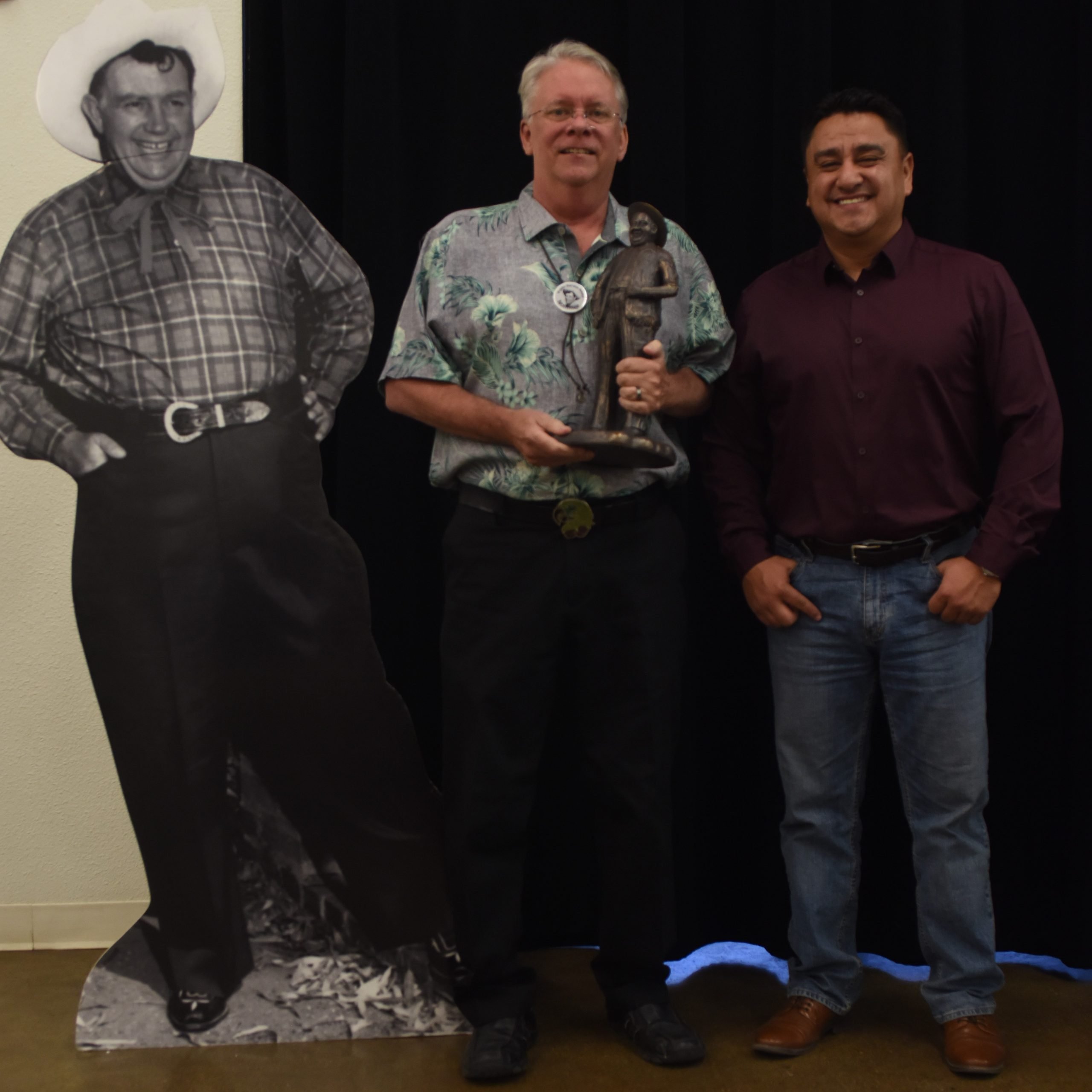 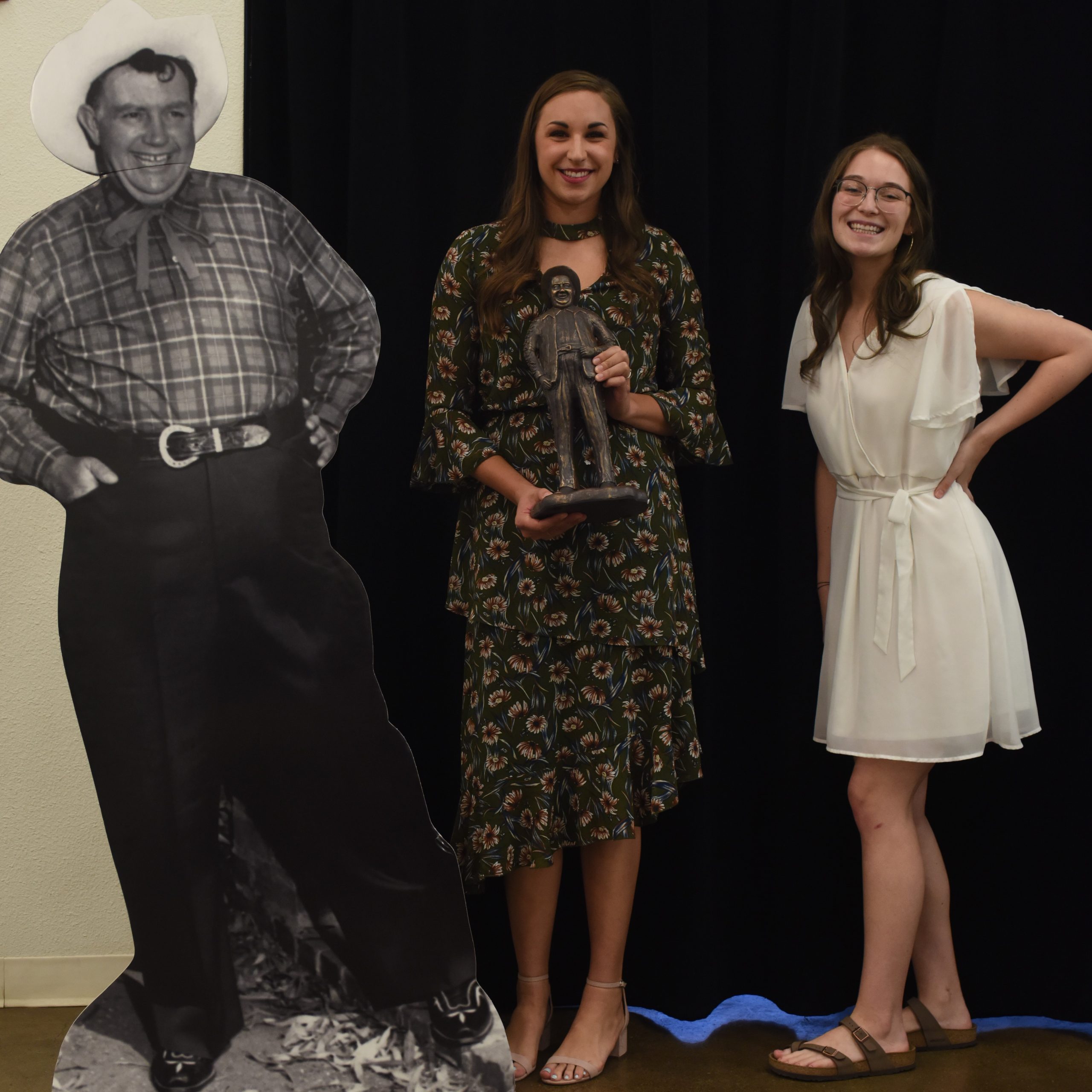 Young Professional of the Year 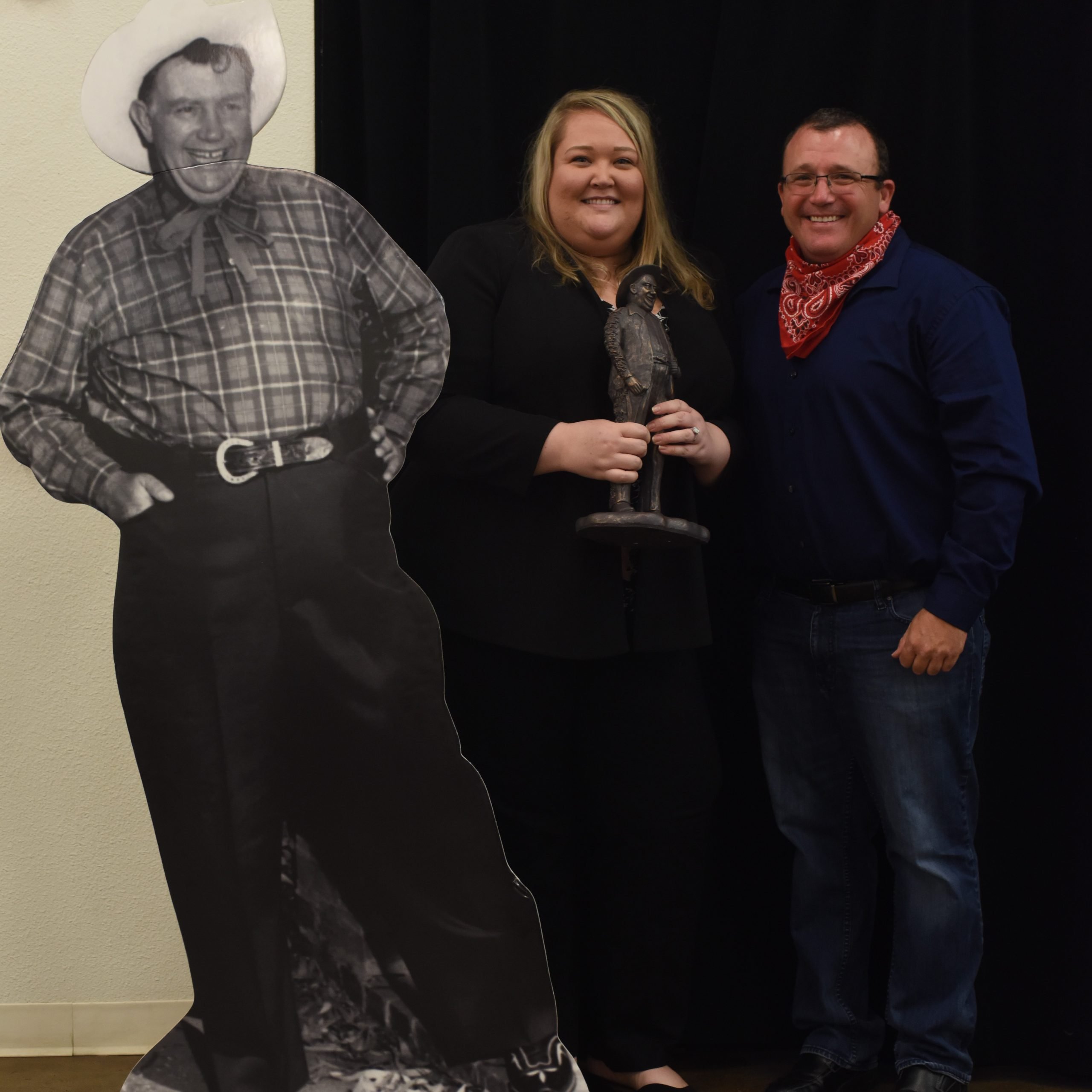 Chamber Member of the Year 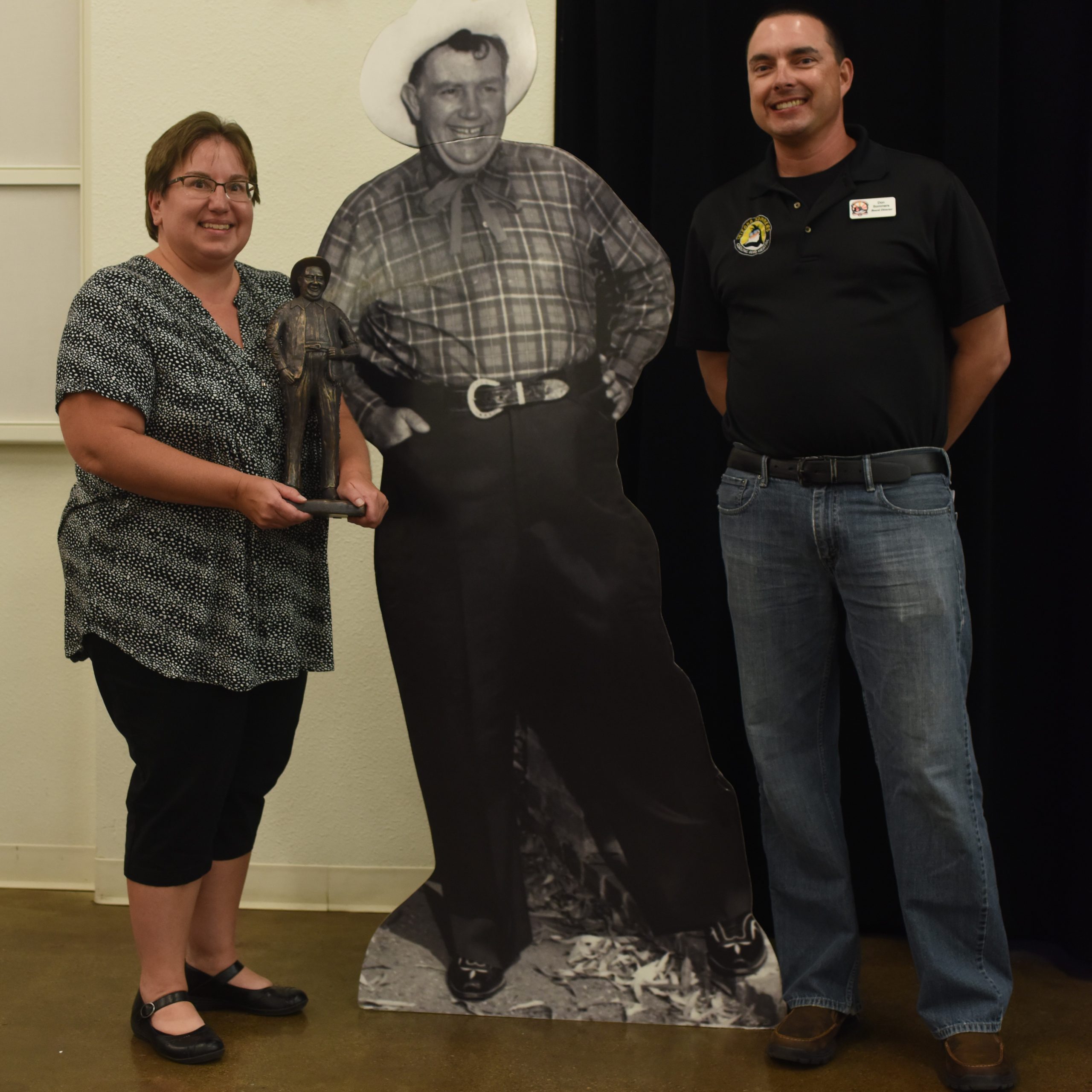 Ambassador of the Year

The Heart of Community Engagement